The Media Access Awards is the world’s top awards ceremony honoring people in the film and television industries who are advancing the accurate portrayals and employment of people with disabilities. This annual virtual show, done in partnership with Easterseals Disability Services, honors entertainment industry professionals who have advanced disability-related narrative and employment in fields of writing, producing, casting, performance, and directing.

Since Deborah and Allen joined forces, they have grown these awards into the premiere showcase for disability inclusion in film, TV, and new media. A number of A-List TV and film writers and producers, including Betsy Beers and Shonda Rhimes (“How to Get Away with Murder”, “Grey’s Anatomy”), Noah Hawley (“Fargo”, “Legion”), David Hoberman and Todd Lieberman (“Stronger”, “Wonder”), and Peter Farrelly (“The Green Door”) have praised the awards for showing them the importance of inclusion and depiction of characters with disabilities.

In 2019, the Media Access Awards created a Best Practices Guide for employing disabled writers which is used by Writers Guild of America West in their Showrunners Program and distributed to employers throughout the industry. An updated version of the guide came out in 2021.

The Media Access Awards also formed a partnership with the Black List, Easterseals Southern California, and the Writers Guide of America, West to create an annual Disability List of exemplary unproduced film and television scripts that include at least one disabled lead characters for the benefit of studio executives, producers, and agents.

During the pandemic, the Media Access Awards created a virtual interview series of leading disabled creators for posting on social media platforms to educate and inspire disabled talent on ways to break into the entertainment industry.

Check out our Best Practices Manual, Disability List, and interview series. Both Deborah and Allen are frequent guest speakers on the topic of disability inclusion. For more information, contact us at [email protected]. 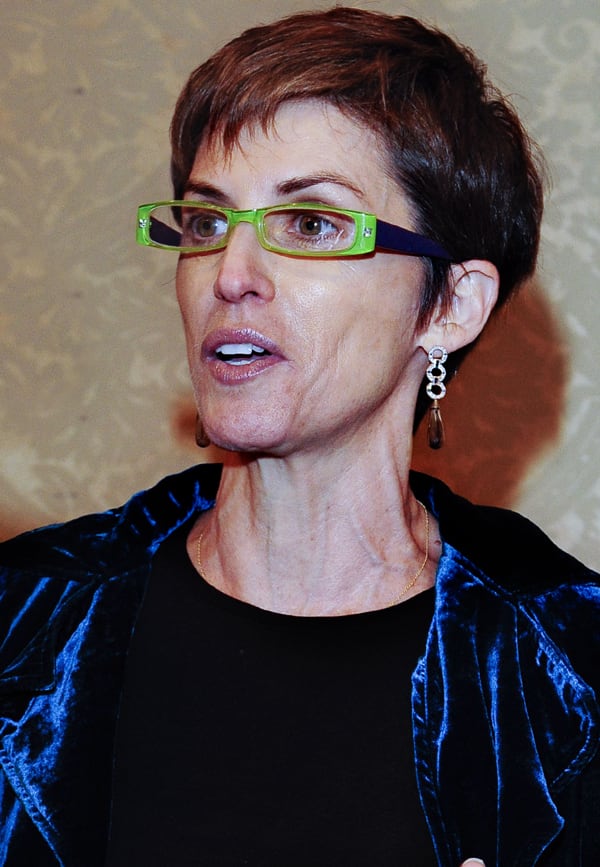 Deborah Calla, a Brazilian native, is a writer/producer and an activist.

Deborah has had three books published by Putnam and Scholastic and writes for the The Huffington Post. She has been a guest lecturer at AFI (American Film Institute), USC Film, Hollywood Brazilian Film Festival, Tribeca Film Festival, Los Angeles Latino Film Festival and Produced By Conference (the largest producers conference in the US). Deborah is a frequent guest lecturer in Jordan, Taiwan and in Brazil where she teaches writing and producing to filmmakers. She is a sought-after speaker on the topic of greater inclusion of underrepresented communities. 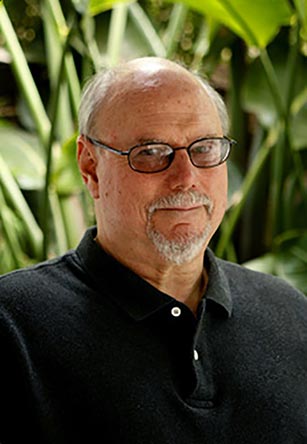 Allen Rucker grew up in Bartlesville, Oklahoma and holds degrees from Washington University. St. Louis, the University of Michigan, and Stanford. His forty-year writing career includes documentaries, sketch comedy, enumerable network specials, and a dozen books, including a memoir of life after paralysis, “The Best Seat in The House: How I Woke Up One Tuesday and Was Paralyzed for Life.”

Allen has won the duPont-Columbia Journalism Award, two Writers Guild of America Awards, and two CableAce Awards, among others. His career as a disability advocate began in 2007, when he was named Chair of the WGA Writers with Disabilities Committee. He writes extensively about disability issues as a regular online contributor to the Christopher and Dana Reeve Foundation.

In 2018 the Media Access Awards formed a new partnership with Easterseals Southern California, a leading advocacy group for greater representation of the disabled in all media.

Media Access will now team up with Easterseals to expand its reach, broaden its mission, and insure its continuation for many years to come. Easterseals will assist the awards in heightening the awareness of the full inclusion and full employment of disabled actors, writers, and all behind-the-scenes talent.

Like Easterseals’ involvement in the annual Easterseals Disability Film Challenge, partnering with the Media Access Awards will further the missions of both groups – to get Hollywood to recognize and embrace America’s largest minority group – the 61 million people with disabilities.

Media Access Awards, welcome to the Easterseals family – and vice-versa!!!

Page load link
More About Us Page Down
Go to Top